Witch Queens: A Statement of Intent 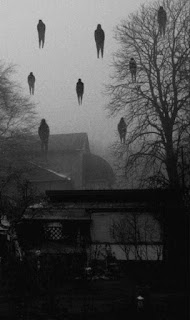 Witch Queens is a supplement for Lamentations of the Flame Princess. It aims to bring LotFP style of play into a 21st Century setting, just as LotFP brought D&D into early modern Europe.

I am not creating a new game. There will be minor rules changes (really no more than house rules) because I believe that LotFP has proven that those simple rules can work in any era. Specialists will have different skills and lanterns going out in caves will be less of a concern, but I believe that the search for the strange, unholy, and dangerous is a timeless pursuit.

Witch Queens is an occult work. It is about the weird that is everywhere, not just that which hides forgotten in tombs and ruins. It is about the sigils drawn by city streets, the summoning spells we cast as we look into the bathroom mirror every morning, the hidden history of our own bloodlines. 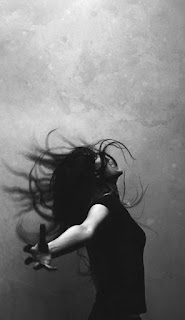 Witch Queens is a game about history, religion, and magick, but without any pretension. There will still be monsters to kill and treasure to find. Murderhobos have not died out since the 17th century. They are recession proof.

I've been ruminating on Witch Queens for a long time but I have put very little to paper. That changes now. I intend to have something of a working draft of this game ready to share with the world by Gen Con 2017.