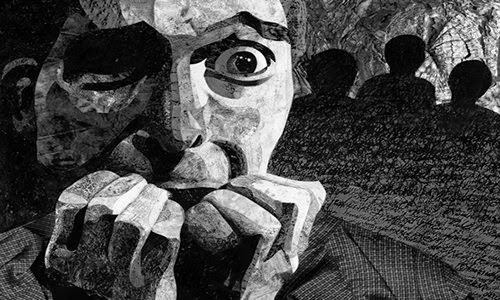 The mind-killers are a race of psychic creatures that feed of a cocktail of hormones and narcotic residue within the adrenal medulla. To find their prey, the mind-killers make use of a psychic network that connects most civilized worlds. A person partaking in a illicit substance is like a beacon to the mind-killers. A bell signalling lunch. 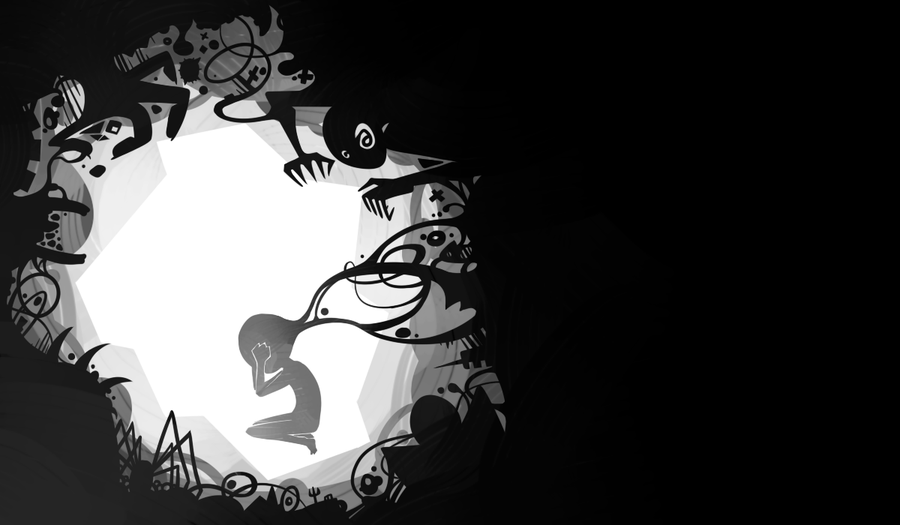 In order to properly marinate their victim, the mind-killers will transmit a signal to the of extreme paranoia while the creature's semi-physical bodies travel to their prey. This may take a matter of hours in major megalopolises but can take several weeks if space travel is required. Once the mind-killers find the victim, their campaign of terror will escalate. They will use their ability to shapeshift to pose as the local authority figures in order to harass their target. They will also appear as horrifying visions when their victim is alone, attempting to drive their meal to the brink of insanity. Once the character has completely lost themselves to fear the mind-killers will strike. 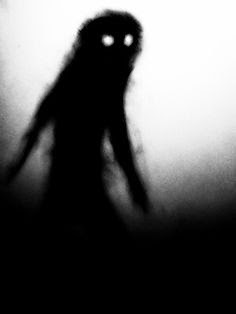 Mind-killers usually travel in packs of 1d4. They are able to take any form they so please although they cannot correctly replicate matter denser than hard leather. They are also able to phase through matter, become invisible and travel at close-to-light speeds. They are psychic in nature and can detect any sentient life within 10 miles. The creatures are able to flood any sentient mind with fear if the will of the victim is not strong enough. Mind killers can be killed if any part of their body is severed while they are in a physical form. While in physical form they have the states of a generic 2HD creature but can turn incorporeal in an instant if they are aware of an attack. Strong psychic or magical attacks can harm the creatures regardless of their form.

Posted by Unknown at 8:11 AM No comments: